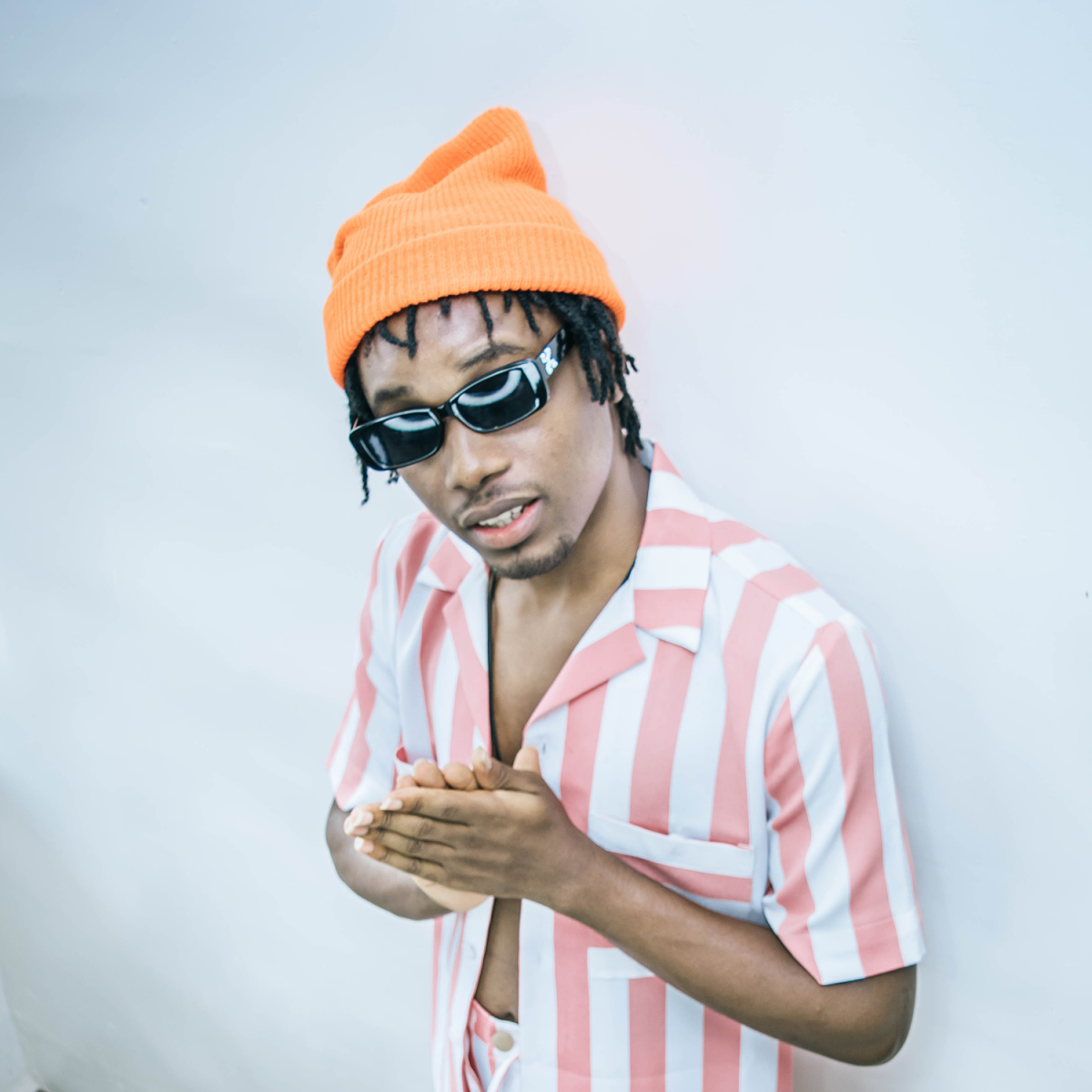 He was raised by his Cameroonian mother and Nigerien father, also by his Senegalese Mentor; Sheikh Muhammad Abdulahad Ibrahim Niasse (RTA).

He had shoot, directed & edited several visual projects, which includes Commercial Ads, Documentaries and Music Videos for some upcoming and mainstream artists, including Magnito, Terry Apala and more.

Only guests who have booked can leave a review.